Thanks to our colleague, Jo Anne Simon, Esq., whose legal practice focuses on disability civil rights in high-stakes standardized testing and higher education, we have just learned of a Consent Decree from the United States District Court for the Northern District of California, which changes the rules for individuals with disabilities who seek accommodations to take the Law School Admission Test (LSAT). 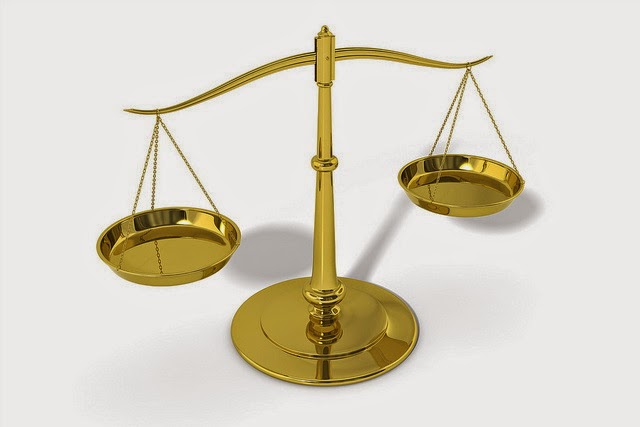 We have written before about the Law School Admission Council (LSAC) and their refusal to comply with a survey of accommodation practices by the United States Government Accountability Office, as well as how the American Bar Association was urging the LSAC to end their practice of "flagging" scores of students who took the LSAT with disability accommodations. Flagging is the practice of annotating score reports of individuals who receive extended test time due to disability, something which the College Board (SAT, AP, and other exams) and the ACT folks have not used in the last ten years.

The Consent Decree is the result of a lawsuit brought by the California Department of Fair Employment and Housing, several individual students (represented by The Legal Aid Society - Employment Law Center), and the U.S. Department of Justice against the LSAC. Its terms are sweeping and include:

These changes are long overdue and should bring fundamental fairness to an exam that is a required by virtually every law school in the country. Anyone even thinking of applying to law school should read this decree in its entirety.