We live in a mobile society; the U.S. Census Bureau reports that in 2010, 6.7 million people moved from one state to another. When families with school age children are involved, moving becomes especially complicated. How can parents learn about schools and school systems that are far away from their home town? 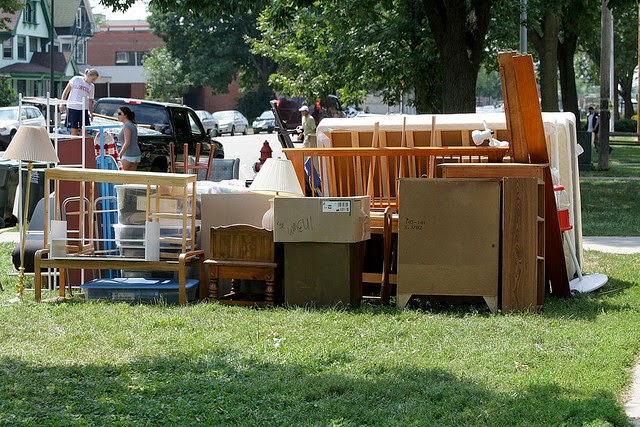 There are several websites that can be helpful in this process, and can be at least a starting point for gathering information. One is the site Great Schools, a national nonprofit whose website notes that it has "profiles of more than 200,000 PreK-12 schools and more than 1,000,000 parent and community ratings and reviews of schools." Parents can search for reviews of schools by location and schools are rated based upon their general performance and such specific areas as test scores. Great Schools also has information on topics of general interest, including a guide for families who are moving and need to consider a new school.

For parents interested in private schools, the National Association of Independent Schools has a good deal of information on its website, as well as a "school search" feature that allows for selecting such desired features as specific sports programs (from archery to wrestling and just about every sport in between) and the level of support available for students who learn differently -- "focused on learning differences" or "supports learning differences".

For parents looking for information about public schools, a number of cities have websites dedicated to providing information and reviews. In Philadelphia, the Notebook, a nonprofit website that also publishes a print edition, describes itself as "an independent voice for parents, educators, students, and friends of the Philadelphia Public Schools," and has search features for schools on every level. Here in New York City, parents turn to a website we have often mentioned, InsideSchools, for well-respected school reviews and general information about the New York City Public Schools.

Of course, these sites should only be starting points. Additional research, school visits, and conversations with anyone who might be knowledgeable about the educational landscape in your new community are all vital. But when you need a place to begin, these sites might just point you in the right direction.