As school lets out for the summer many teens head to their summer jobs. But the kinds of work that many teens are able to get -- such as in restaurants with slippery floors and dangerous cooking equipment, or doing landscaping or construction work -- combined with lack of training for these temporary workers, can lead to increased likelihood of injuries on the job.

According to the federal Centers for Disease Control and Prevention, in 2010, there were approximately 17.5 million workers less than 24 years of age, and these workers represented 13% of the workforce. While some of these workers are young adults, many are still in their teens, so it is particularly concerning that the rate for emergency department-treated occupational injuries of young workers was approximately two times higher than among workers 25 years and older. 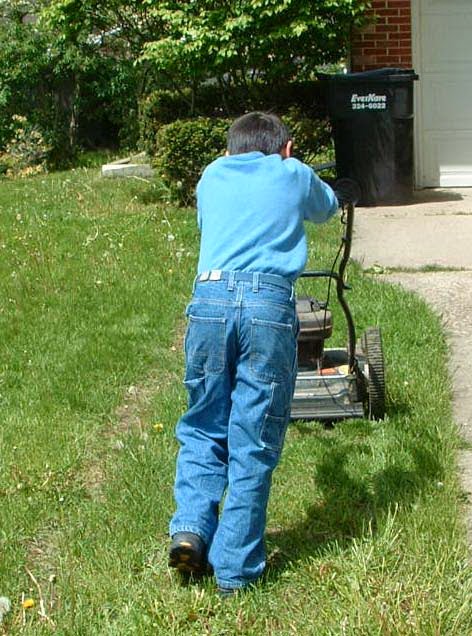 If your teen has a summer job, it might be helpful to share the information in a publication from the National Institute for Occupational Safety and Health, Are You a Teen Worker? which contains information about the age limitations for many jobs, what a young worker should expect in terms of training and safety from their employer, and what hours teens of different ages are permitted to work under federal law. Teens should also be reminded that certain rules about their employment may be impacted by laws specific to their state -- minimum wages, for example, can be higher than the federal minimum, just not lower. You should check with your State Department of Labor for specific information and for instructions for obtaining working papers, which many young teens need to obtain a job.