Looking at Reading Skills of Students with Learning Difficulties

The folks at the Arise Coalition (Action for Reform in Special Education) have done it again -- putting their considerable knowledge and influence behind a movement to improve education for New York City school kids. We've written before about the Arise Coalition, looking at their report on the need to improve transition from high school for students with learning and other challenges.

Now they have undertaken an initiative to address the discrepancy in reading skills between students with disabilities and their classmates. In a note to supporters announcing this initiative, the Coalition noted, "In 2013, only 6% of students with disabilities in New York City met state standards in English, as compared to just over 26% of their peers without disabilities who met those same standards." They observed that even for those opposed to standardized testing, these are disturbing results. This is especially true because similar differences have been seen nationally in Common Core tests given to fourth and eighth graders. 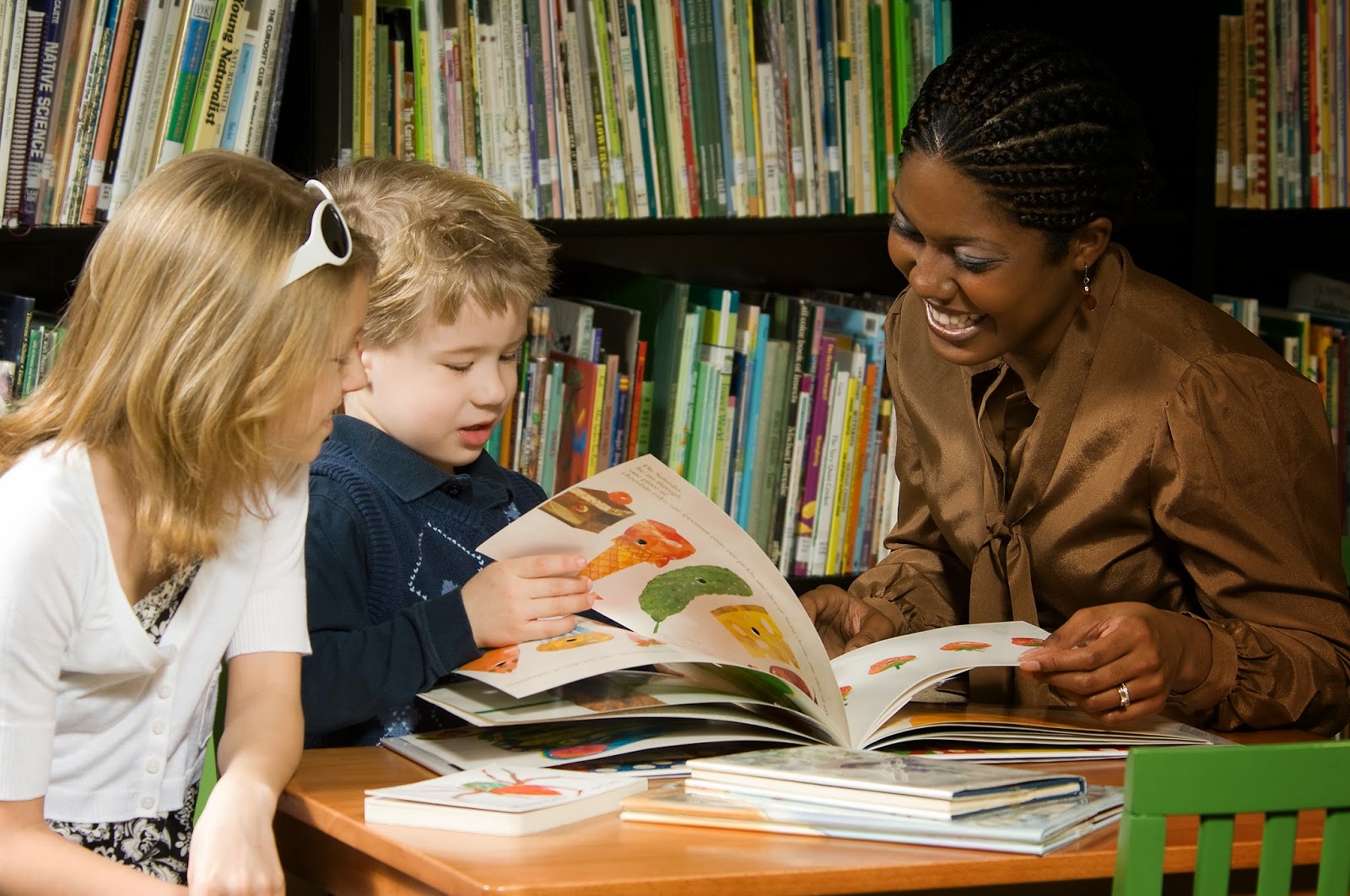 This effort to improve reading skills is just getting underway, but the Coalition has compiled a list of resources for individuals and organizations who want to know more about building literacy in students with learning challenges. It is such a useful list that we are including it here in its entirety, with thanks to the Coalition:

We were especially pleased to see that two of the resources listed are part of CAST - The Center for Applied Special Technology, where Dr. Yellin is a member of the Board of Directors.

Posted by Yellin Center for Mind, Brain, and Education at 12:18 PM