Back in May 2014, we wrote about a Consent Decree from the United States District Court for the Northern District of California, which changed the rules for individuals with disabilities seeking accommodations to take the Law School Admission Test (LSAT). The Consent Decree provided for the  Law School Admission Council (LSAC) to pay $7.73 million in penalties and damages to compensate over 6,000 individuals nationwide who applied for testing accommodations on the LSAT over the preceding five years. The decree also required comprehensive reforms to LSAC’s policies and ended its practice of “flagging” LSAT score reports for test takers with disabilities who receive extended time as an accommodation. The Consent Decree provided that a panel of experts selected by the parties to the lawsuit which resulted in the Consent Decree would determine how to change procedures for accommodations under the LSAT to comply with state and federal law. 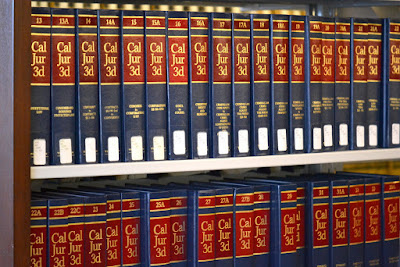 The Consent Decree gave the parties the right to appeal to the District Court if the decisions of the panel of experts "are believed to violate the ADA or its implementing regulations, or California law where applicable, or to conflict with the provisions of [the Consent] Decree."

The LSAC did appeal to the Court, which upheld a few of its objections but, in a 44 page decision, rejected most of them and upheld almost all the changes to LSAC's testing accommodation procedures recommended in the experts' report.

Of crucial importance to anyone seeking accommodations to take the LSAT, the Justice Department notes that  LSAC will implement the upheld recommendations starting immediately for testing accommodation requests related to the December 2015 LSAT administration and later administrations. Anyone even considering taking the LSAT and applying for accommodations needs to read the full decision and the other documents linked above regarding this important change in policy.

Thanks to our colleague Jonathan Corchnoy, Esq. for bringing this decision to our attention.

Posted by Susan Yellin, Esq., Advocacy and Transition Services at 10:35 AM