How Schools Serve - and Fail - Students with IEPs

Two new reports landed in our "in box" recently, both looking at how students with IEPs under the IDEA are served in public schools -- one specifically looking at New York City high schools and the other, far broader, at students of all ages throughout the U.S. 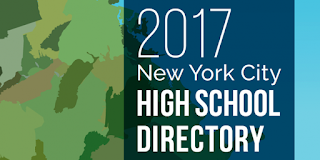 The 2017 Directory no longer states, for every school, "This school will provide students with disabilities the supports and services indicated on their IEPs." This simply was not true and parents often found out their child could not get their mandated IEP services at their new high school. The new Directory has more information on how schools serve students with disabilities, but the way that they define disability and the retrospective nature of the information they include may not be helpful to families seeking definitive answers.

So what should parents do?  Consider attending one of the July information sessions held in each borough. And definitely ask specific questions of each school you are considering.


New D.O.E. Report on How Students with Disabilities Fare in K-12 Schools 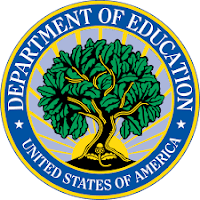 The U.S. Department of Education's Office of Civil Rights has released a new report (with data from the 2013-14 school year), which found:

U.S. Secretary of Education John B. King Jr. said about this data, "The ... data are more than numbers and charts—they illustrate in powerful and troubling ways disparities in opportunities and experiences that different groups of students have in our schools ... [and] create the imperative for a continued call to action to do better and close achievement and opportunity gaps.
Posted by Yellin Center for Mind, Brain, and Education at 10:11 AM