Students' Mother Tongue May Give Them Edge in Math

Students from countries like China and Japan have a reputation for excelling in math, and an article from The Wall Street Journal suggests that the languages they speak may have something to do with their success. Learning to count and developing a number sense in English, according to studies, makes those skills more difficult to master than learning such skills in languages like Chinese, Japanese, or Turkish.

The basis for this difference is that some languages make place value and number structure easier to understand than others, according to the article. For example, in Chinese, the number after ten, directly translated is "ten-one" compared with the rather muddy English "eleven." This structure makes it easy for Chinese youngsters to understand the place values of each digit in 11.

This finding doesn't mean that parents must sign their little ones up for Japanese lessons to succeed in math, however. There are lots of ways to develop the kind of number sense kids need to succeed in school. One of our favorites, counting on, is a simple, powerful strategy recommended by numerous experts in math education. To count on, an adult can draw a series of connected squares, like the ones in most board games, on paper or simply incorporates the strategy into an existing board game. Each square should be numbered sequentially. (To preserve your edition of Candy Land or Chutes and Ladders, use removable sticky notes to number the squares.) Each player should roll the dice as usual on his/her turn, then count the spaces as they move their marker ahead. But instead of counting from one, they should count from the number they began on. So, for example, if a child's game piece is on the 14 square and she rolls a 4 on her next turn, she should count "15, 16, 17, 18." 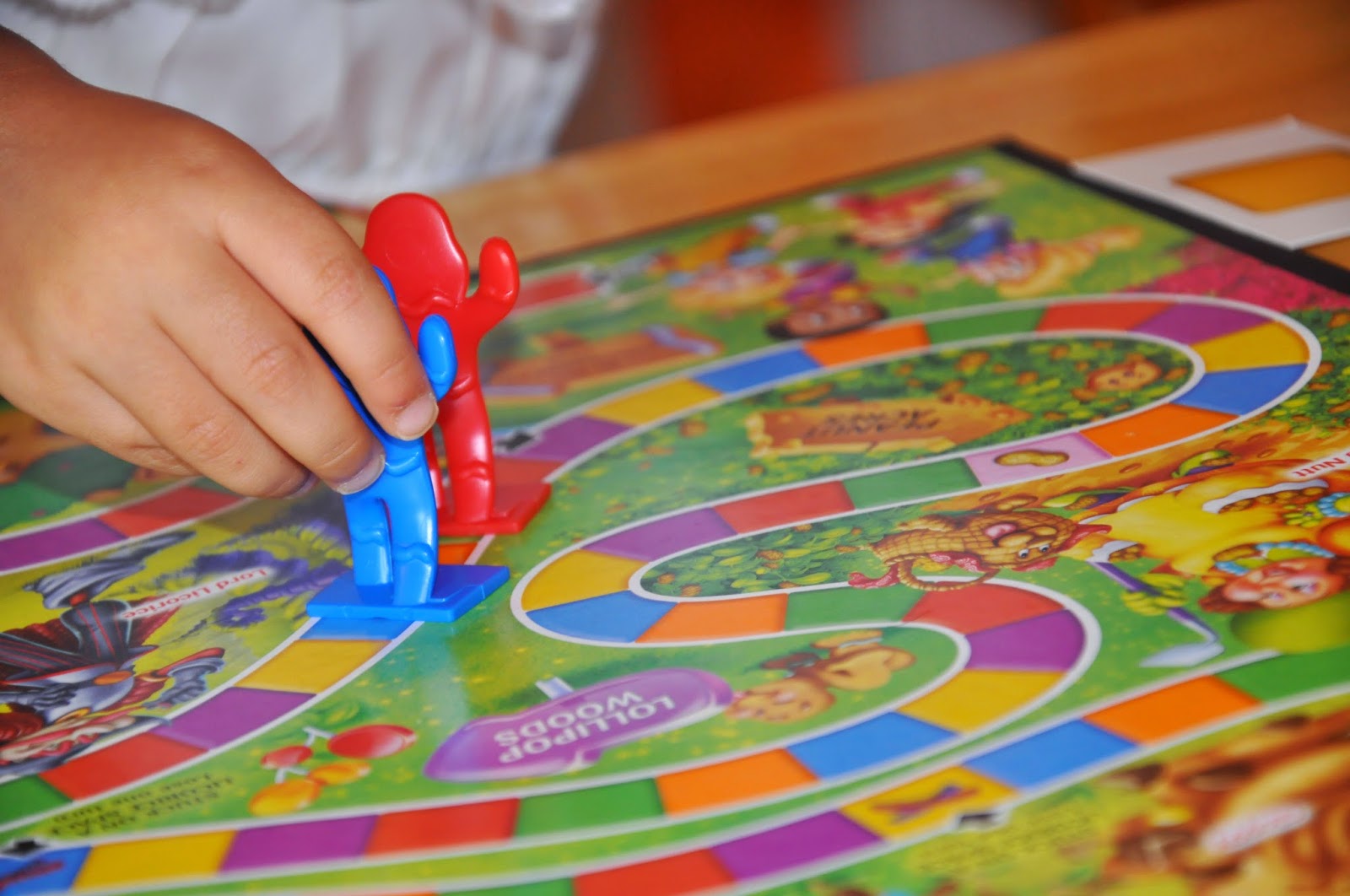 photo credit: amboo who? via flickr cc
Posted by Beth Guadagni, M.A. at 8:38 AM