Ever heard someone say that they're just not a math person? Native Brain's Dr. Michael Connell, developer of an innovative app called Native Numbers, doesn't buy it. Connell believes the idea that there are people who simply understand math and those who never will is not only false, it is damaging. His app, Native Numbers, is designed to teach any child aged four and up to intuitively understand numbers deeply enough to succeed in math in kindergarten, first grade, and beyond. 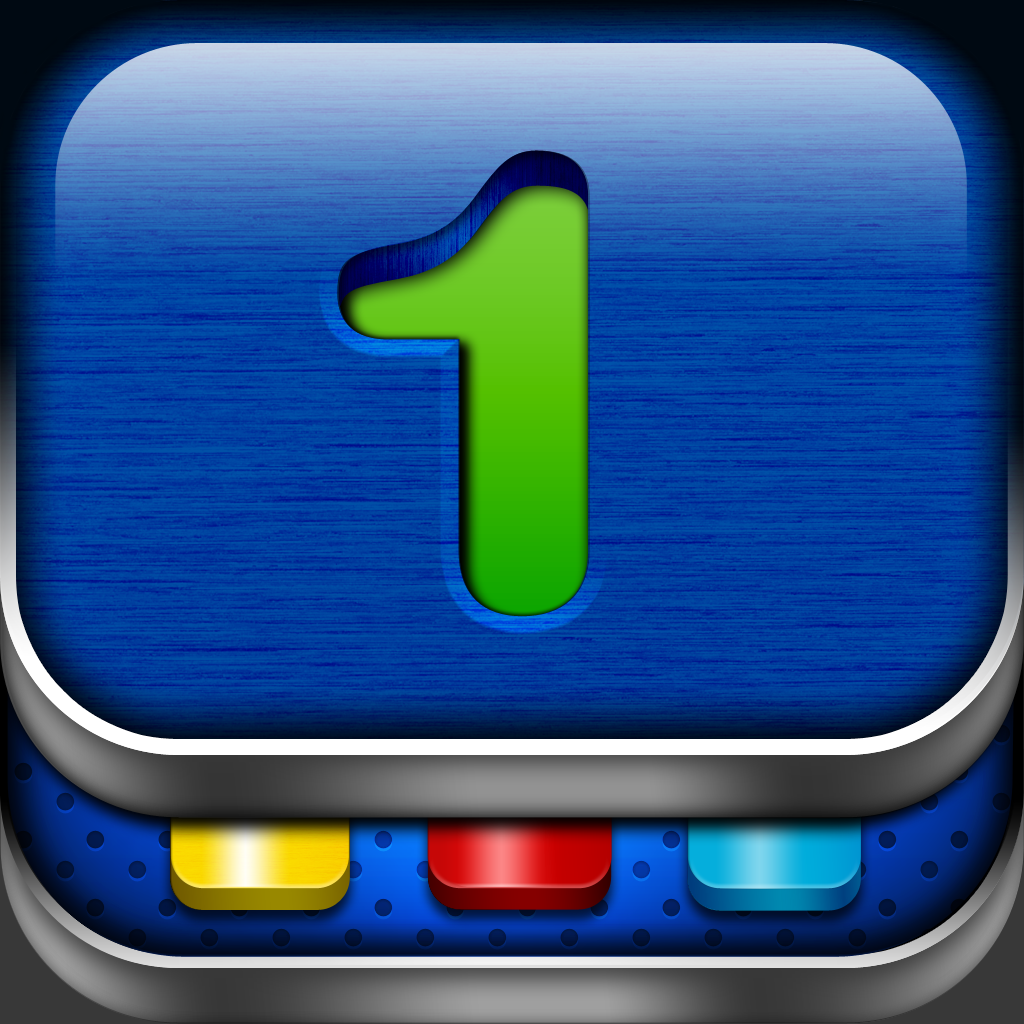 Before a child can easily crunch numbers in elementary school, a skill known as computational fluency, he must develop a solid number sense. The National Council for Teachers of Mathematics (NCTM) defines number sense as the knowledge that allows students to understand numbers and ways of representing them, appreciate relationships among numbers, and comprehend number systems.

Sound abstract? Much of it is, and it's precisely those abstract aspects of number sense that Connell worries are being left out of young children's early math education. Memorizing number symbols and learning to count in preschool is only a fraction of the number sense young children need to learn to be successful in math, according to Connell. The rote memorization that allows many kids to learn to count fluently is misleading; many of those kids don't possess a deep understanding about quantity and number relations. And as a result, they're not arriving in elementary school ready to learn computation. This leaves them with a flimsy foundation on which to build higher math skills, a worrying status for a subject as cumulative as math.

Native Numbers is much lauded by both parents and educators, and for good reason. Its carefully designed, adaptive curriculum provides youngsters with thousands of activities that will help them develop the kind of number sense that both NCTM and the developers of the Common Core Standards for math agree are critical. The app teaches kids number concepts, number relations, number ordering, and counting, and they're required to demonstrate mastery before the app allows them to progress to the next level of difficulty. Each activity has been thoughtfully crafted to discourage mindless jabbing at icons on the screen, and there aren't lots of bells and whistles thrown in simply for the sake of fun. Young children find Native Numbers enjoyable because it is designed to motivate them intrinsically, but it is a serious app without a shred of frivolity.

Both parents and experts have been mightily impressed with Native Numbers. And since this hefty, research-based curriculum is available for free on iTunes, anyone with an iPad and a young child should give it a try.
Posted by Beth Guadagni, M.A. at 1:03 PM