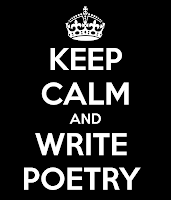 Acrostic poems are great fun for children. Most people are familiar with an incarnation of the acrostic poem in which a name or word is written vertically and then a series of descriptive words or phrases is written based on each letter. Many young children use their name for this type of poem, for example:


But the complete definition of the acrostic form reveals much more versatility and potential for fun. The first syllable or word of each line can also be used to spell out a message. Acrostics appear throughout history. Many psalms in the Hebrew Bible are acrostics, and Austrian poet Rudolf von Ems (1200-1254) began each of his great works with an acrostic of his own name. Even the Dutch national anthem is an acrostic! The first letter of each word in the first fifteen lines of the song spell out “Willem Van Nassov,” a Dutch military leader who later became Prince of Orange. Edgar Allan Poe took a step away from his usual macabre verse to write the romantic “An Acrostic”:

Elizabeth it is in vain you say
“Love not” — thou sayest it in so sweet a way:
In vain those words from thee or L. E. L.
Zantippe’s talents had enforced so well:
Ah! if that language from thy heart arise,
Breathe it less gently forth — and veil thine eyes.
Endymion, recollect, when Luna tried
To cure his love — was cured of all beside —
His folly — pride — and passion — for he died.


Acrostics do not have to be artistic; they can be great memory aids as well. Many students learn the order of the four compass points by memorizing the phrase:

Kids usually enjoy writing acrostics starting with their own names. After that, challenge them to write an acrostic using another member of the family’s name. Or, perhaps, an acrostic could be used to convey a secret message! 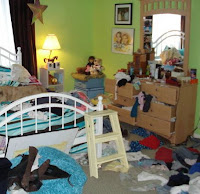 Clean, fresh, and full of promise,
Your favorite season is in full swing: Spring! With
Room for new growth and golden dreams,
Now that winter’s chill is a mere memory.