Last week your blogger had the opportunity to meet an amazing group of high school seniors at a New York City public high school - and to see how a new school has grown and developed into a community of learning and achievement. 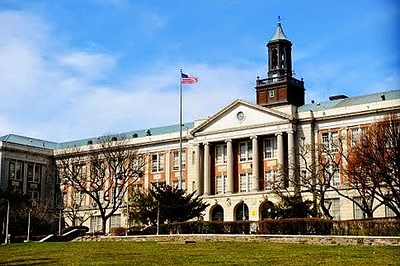 Hillside Arts and Letters Academy (HALA) is one of several small "co-located" schools in the vast building that had housed Jamaica High School from 1927 until its last class graduated in 2014. Under the guidance of founding principal Matthew Ritter, HALA enrolled its first students in 2010 and this year's graduating class will be its second. This was also the second year of the "Interview Day" program, where the 100 members of the senior class met with community members representing a wide array of professions - law, medicine, teaching, law enforcement, arts, and others -- and were interviewed for fictional internships in their chosen fields.

We had visited HALA in 2012, when we attended their Portfolio Day at which students presented samples of their work in different subjects and explained their work to visiting adults. We've followed the school's development over the years (full disclosure - our favorite teacher, Matthew Yellin, has been with the school since it began) and seeing the maturity of these 12th graders as they shared their resumes, goals, and experiences, was a gratifying experience.

One important aspect of the HALA curriculum is the advisory program, which provides intensive, personalized support for each student.. Advisory classes enroll about 17 students, who engage in a curriculum especially designed to acclimate them to high school, prepare them for college, and expose them to important topics such as identity, anti-bullying, and culture/race/gender stereotypes. 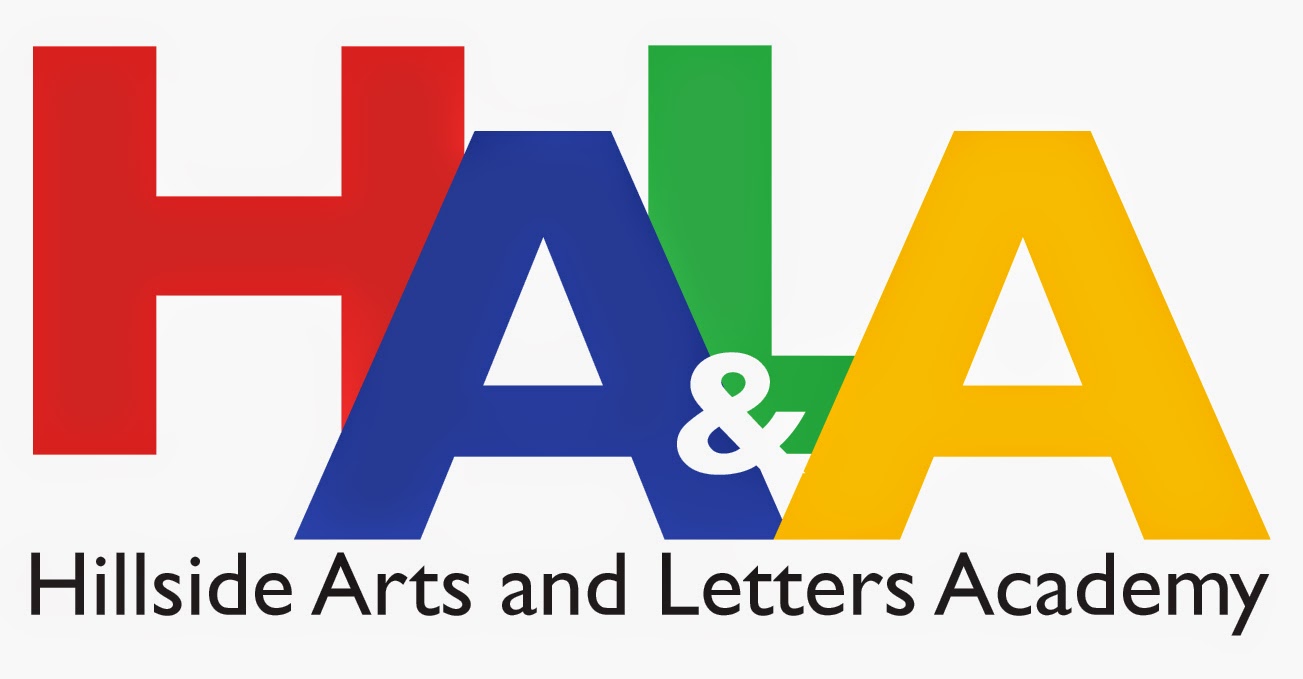 HALA is an incredibly diverse community. In keeping with the population of its Queens, New York location, the students represent dozens of countries and cultures and there are a number of new-to-America arrivals who are English language learners. We were most impressed to learn that among the students graduating this year was one of 13 city-wide winners of a New York Times scholarship, awarded to high-achieving students from poor families. Still another HALA senior is a winner of a Gates Millennium Scholarship, particularly notable because it funds not just four years of college but also graduate studies. While no New York City public high school is without problems -- and the use of metal detectors at entrances is demeaning to both students and visitors  -- HALA is impressive in the education it provides and in the enthusiasm for learning that is evident in students and teachers alike.