What Happens to My Child's IEP When We Move?

Questions from Yellin Center families tend to come in bunches, and recently we have spoken to several families who are planning to move at the end of the school year and are concerned about what happens to their child's IEP in their new location.

The answer depends on where you are going. The simplest situation is when you are moving from one neighborhood to another in the same city or school district. Since IEPs (Individualized Education Programs) are created with a school district rather than an individual school, they are not affected when a student moves from one school to another within the district. For that same reason, students moving from an elementary to a middle school, or from a middle school to a high school, do not necessarily need a new IEP -- although changes in the school setting, like having multiple teachers or dealing with new and more difficult academic demands, may require a change in academic supports or accommodations. 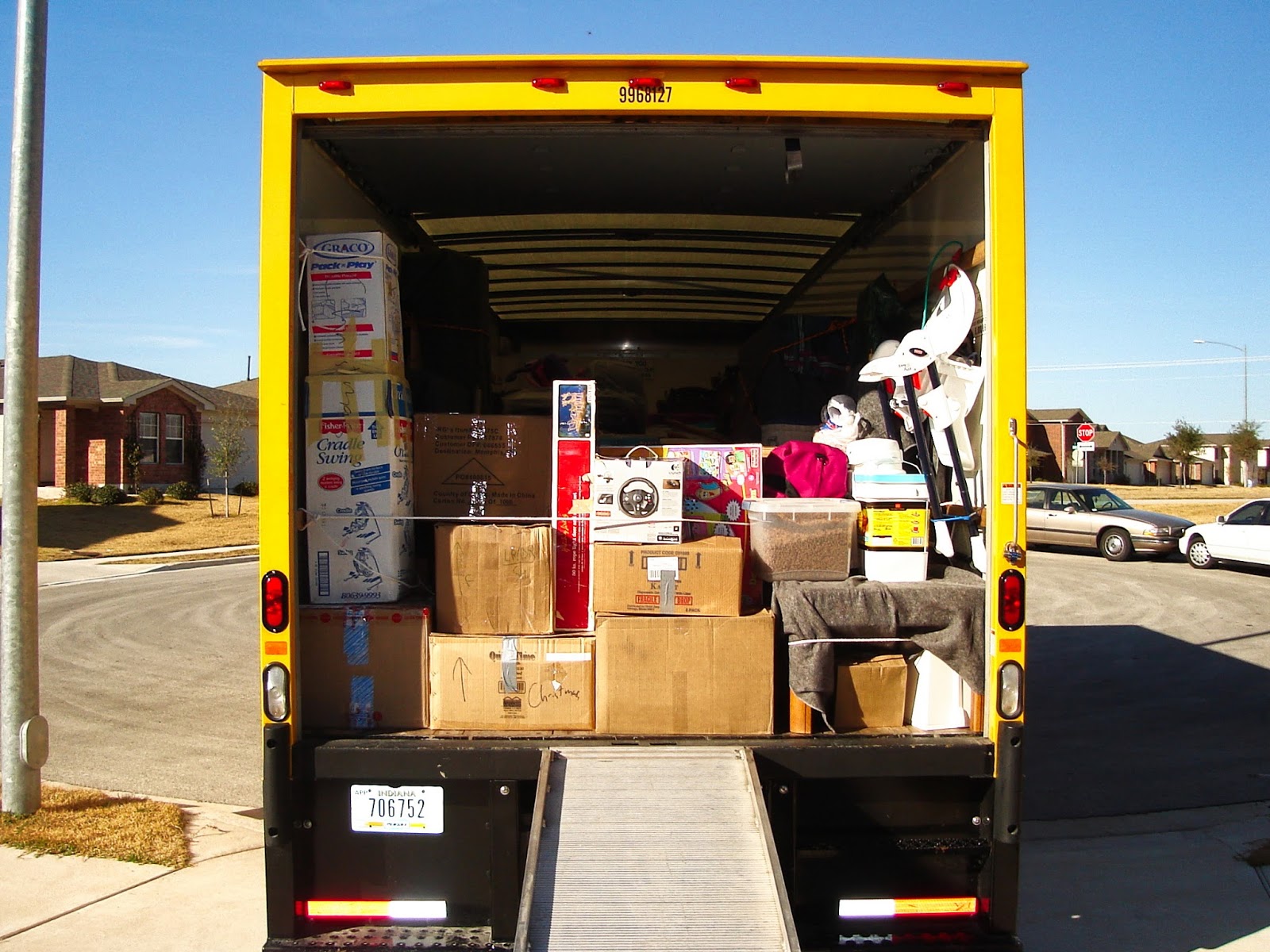 When a family moves from one school district to another district within the same state, the IDEA provides that a student with an IEP shall receive "...services comparable to those described in the previously held IEP, in consultation with the parents until such time as the [new district] adopts the previously held IEP or develops, adopts, and implements a new IEP that is consistent with Federal and State law." [Sec. 614(d)(2)(C)(i)(I)].

The rules are a bit different when the move is from one state to another. In that circumstance, the new district, in the new state, is required to provide the student with "services comparable to those described in the previously held IEP, in consultation with the parents until such time as the [new district] conducts an evaluation ..., if determined to be necessary by [the new district], and develops a new IEP, if appropriate, that is consistent with Federal and State law." [Sec. 614(d)(2)(C)(i)(II)]. Thus, a move to a new state should also trigger a new evaluation, although a full evaluation may not be required if a new evaluation had been begun before the move.

For most students, a move to a new school district is not a common occurrence. Families can often plan their moves so that they happen during the summer, between terms. But for some highly mobile children, including those from military families, migrant children, children in the foster care system, and children who are homeless, moving from one school to another can happen often, and sometimes on short notice. In 2013 the U.S. Department of Education reached out to State Directors of Special Education to address the needs of such children and to make sure that their rights are honored during their transitions.