New York parents whose children will be attending private schools next September need to be mindful of the April 1st deadline for requesting free bus transportation for their student. Check with your school district for the form to file, but be sure to get it in within the next week. In fact, we missed the New Jersey deadline for bus requests, which was March 10th.  New Jersey parents who want to plan ahead for next year can look at the New Jersey Department of Education website dealing with bus transportation for details and forms. Wherever you live, make sure you are aware of the deadline in your state.

In New York, private school transportation is limited to schools within 15 miles from a student's residence. Other states have different limits, which are usually greater in areas where longer travel distances tend to be the norm.

As we have noted in past blogs, different rules apply to students who have IEPs under the Individuals with Disabilities Education Act (IDEA). Where an IEP specifies that a student is to receive bus service, standard deadlines and distance requirements do not apply. However, there are general limits on distance (50 miles in New York State) which will only be waived in special circumstances. 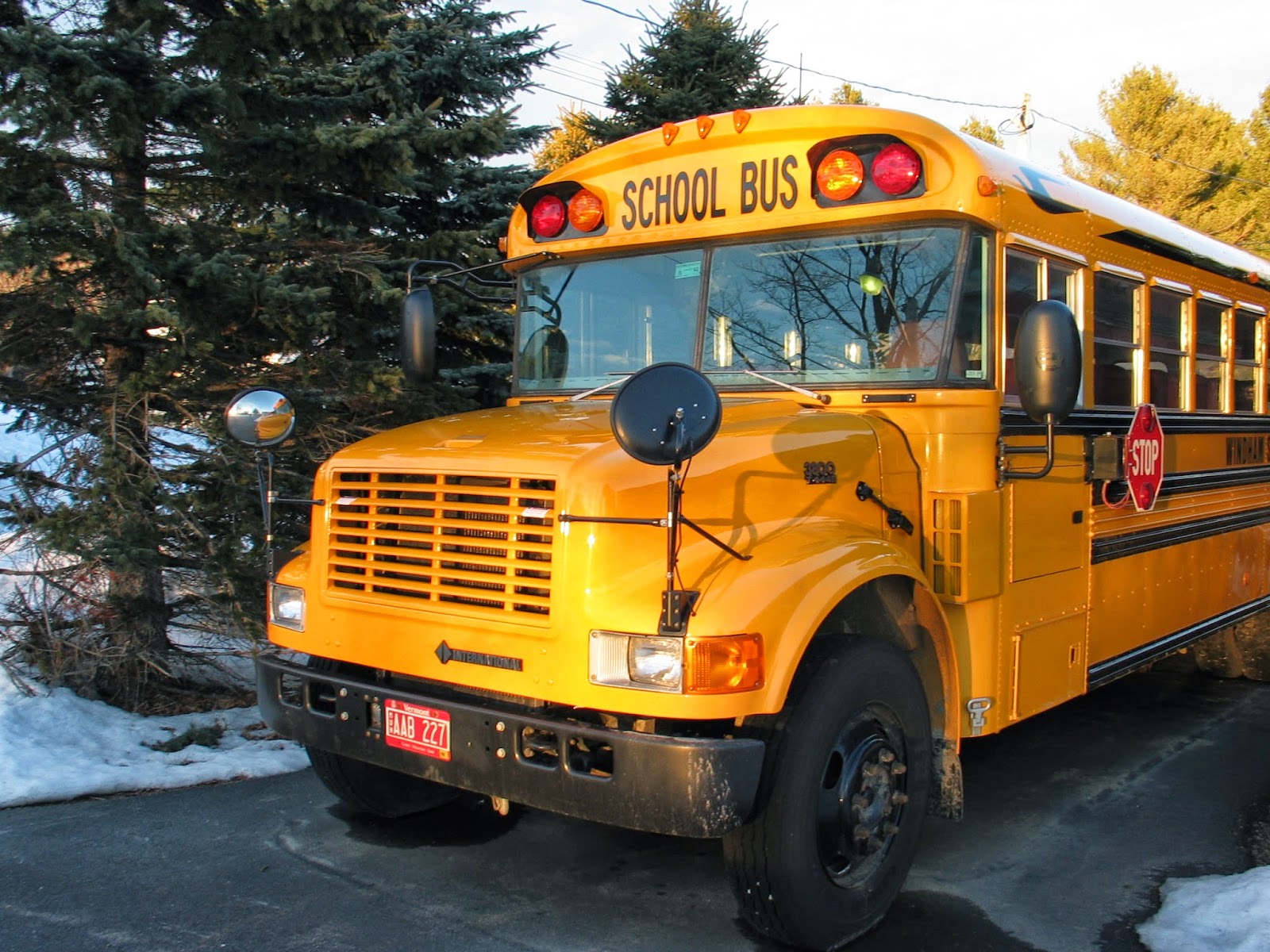 Transportation is considered a "related service" in an IEP or a 504 Plan. Bus service is not automatically provided for students who receive services or accommodations under either of these two laws. The determination as to whether or what kind of bus service is needed depends upon the circumstances of each student. A student with a reading disorder who has an IEP and attends her local school will generally not need or receive bus services other than those provided to all students. A student with an orthopedic or visual disability will.

A student who will be attending a private special education school within 50 miles of his or her home is generally provided with door to door bus service whether or not the student has a physical or mental condition which might necessitate such transportation. Additional aspects of bus service, including whether there is a paraprofessional on the bus, or a one-on-one aide for a particular student, depend on the student's needs as set forth in their IEP.

Bus service for students with IEPs does not depend on whether the student was enrolled by his or her parents or whether the student was placed in a special education school by their district. But families should keep in mind that it is the district in which the school is located, rather than the district in which they reside, that is responsible for the IEP.  For parents who reside outside of New York City, for example, and who privately place their child in a special education school within the New York City limits, it is not the suburban district, but the New York City Department of Education that would develop an IEP to provide transportation.


Posted by Susan Yellin, Esq., Advocacy and Transition Services at 10:03 AM