Anyone who has spent time at the Yellin Center may notice that we like our coffee. But we know that some research has raised issues about the impact of caffeine on learning and development, specifically noting in a blog we wrote last fall that Swiss researchers found that caffeine can slow brain development in rats. Caffeine consumption in young people is significant -- a recent study in Pediatrics notes that approximately 73 percent of children ages 2-11 consumed caffeine in a given day-- and rates of consumption are remaining steady, even as children drink less soda, because highly caffeinated energy drinks are accounting for a higher proportion of caffeine intake.

We were therefore pleased to find some good news about caffeine in a recent study appearing in the journal Nature Neuroscience. It had long been known that ingesting caffeine before learning tasks improved subjects' memory for the material learned. In the new studies, the order of was changed; first, test subjects learned new material and only after that did they consume caffeine. The researchers found that this post-learning intake of caffeine had a positive impact on memory as much as 24 hours after caffeine ingestion. There was a correlation between the amount of caffeine ingested, with the maximal impact leveling off after 200 mg. (roughly the amount in one to two cups of medium strength coffee). Of note, this research was done on people, not rats. 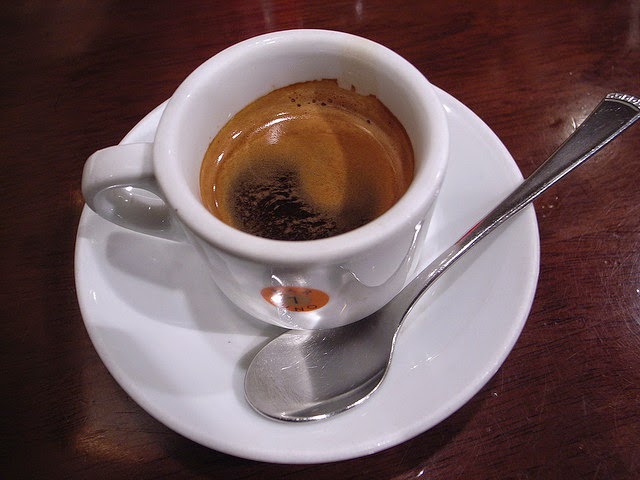 So what is the "take away" from this study? Parents still need to keep a careful eye on the caffeine consumption of their children, but perhaps adding coffee to the mix for older students during exam week might not be such a bad idea.