The Play’s the Thing

Most people have clearer memories of something they experience than of something they hear or see. Episodic memory, or memory for experiences, is an important part of long-term memory that savvy parents and educators use as much as possible to improve learners’ recall of important material.

This topic probably brings hands-on science experiments to mind, but experiential learning has its place in language arts, too. Allowing children to act is a lot of fun, but it can also help them remember new words, recall events in stories, and understand plots and character motivations in new ways. 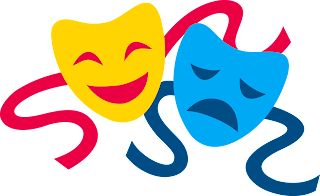 Performing stories can be great fun for students, and it also helps them to think actively about the plot because they are experiencing the events firsthand. There are a number of ways in which students can act out what they read.