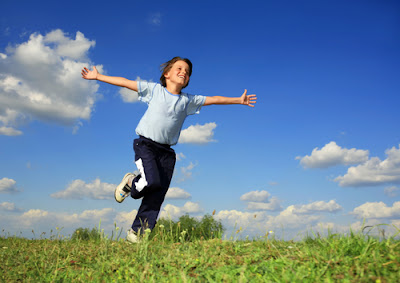 It’s hard to blame kids when they groan at yet another phonics worksheet. Workbooks can be important skill builders, but they’re not the only way to reinforce phonics skills. Make it fun (especially in summer!), and kids will argue when it’s time to stop instead of when you ask them to start! One way to do this is with a nearly endlessly adaptable game we developed called Phonics Toss.

You can set this up to practice with lots of different phonics skills, but we’ll imagine you want your child to practice the long a sound for the sake of this explanation.

The adult should start each round by saying, “The 'a' sound in” and then saying a word with a long a sound such as “chain,” “state,” or “play.” Staying behind the line, players should toss their marker at the paper with the correct letters on it. Markers that land on the correct paper earn a point. The adult in charge can offer a reward if a certain number of points are reached, or eliminate scoring to play for fun.

Other Sounds and Letters to Practice (in order of difficulty):