Most folks would agree that the goal of education is to prepare students to successfully navigate the world after they have left school. An ever-present conundrum, though, is that no one knows exactly what that world will look like. This is especially true today, when the world, and the skill set one needs to be successful in it, is changing faster and faster. How many of today's computer science majors took computer skills classes in elementary school? Most educators could never have predicted that learning to code would put students on the fast track to success in a field that will never, it seems, stop expanding.

To prepare their students to be more effective physicians in an uncertain future, some medical schools are veering away from tradition with experimental learning models. Most medical schools still follow a model developed in the early 1900s by Abraham Flexner, a prominent educator of the time. His "two plus two" system, still prevalent  in most medical schools in the United States today, dictated that students spend two years in the classroom learning basic science and memorizing facts, then two more years in hospitals using their new knowledge in a practical setting.

Critics argue that the two plus two system no longer works. For one thing, the number of facts students must learn is growing exponentially; according to Dr. John Henning Schumann, Chair of Internal Medicine at the University of Oklahoma – Tulsa, the entire body of medical knowledge doubles every three to four years. And facts that first- and second-year medical students fought to memorize during countless caffeine-fueled study sessions may be outdated and obsolete by the time they're working with patients a few years down the road. 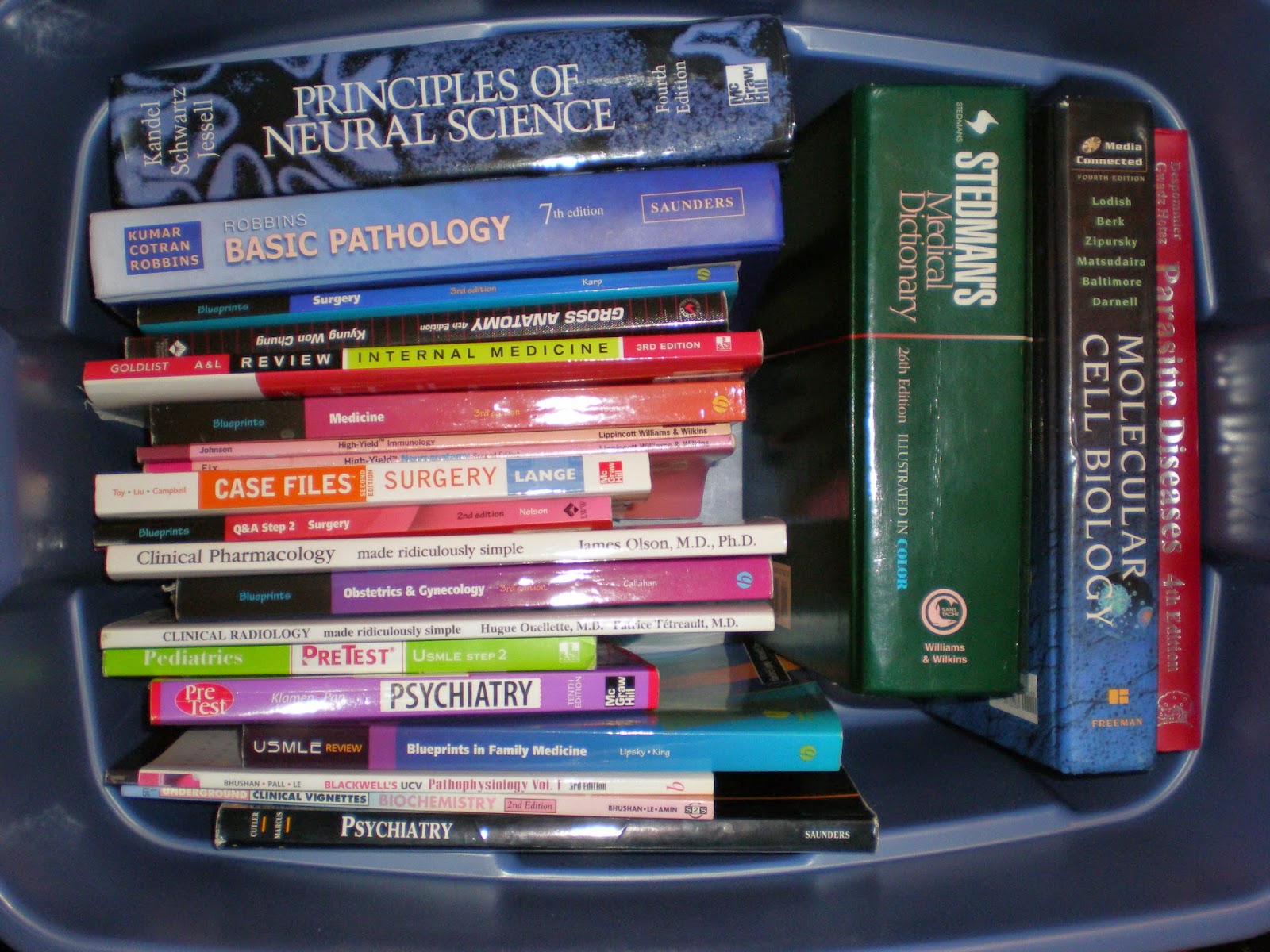 Additionally, ties between public health policy and medical practice are growing more and more numerous. Medical students who learn to practice their craft only within the four walls of a clinic, some believe, are missing a huge part of the equation. Social determinants (lifestyle, housing, nutrition, etc.) play an enormous role in helping to diagnose and treat a patient. Proponents of the new medical educational model argue that medical students must learn about the health care system and all of its resources to be effective, and these lessons are missing from Flexner's model.

The University of Michigan and the University of California,San Francisco are two schools experimenting with new models of medical education. One big difference is the emphasis placed on collaboration. Students work together often, since the schools' administrations are betting that teamwork will be more and more important in the future practice of medicine. And instead of simply memorizing pages of information, instructors teach students to locate current information, synthesize the facts of each case with the latest research, and act on their conclusions to provide effective care.


At the Yellin Center, where we have been working with medical students from New York University School of Medicine and other medical training programs for years, we know that some of the most successful doctors can pair their knowledge with problem-solving skills and creative critical thinking. They collaborate readily with other medical professionals and know how to communicate clearly with patients. We look forward to learning about the kind of doctors these new educational models produce!

Photo credit: Patrick via flickr cc
Posted by Beth Guadagni, M.A. at 11:37 AM